Altra Volta is one of the most versatile string quartet bands playing a wide spectrum of music from classical, contemporary and film music through folk and pop to improvised music. It was founded in 1998 in Katowice. The band comprises violinists: Jacek Dzwonowski and Leszek Sojka, violist Aleksandra Marko-Lech, cellist Michał Lech – all of whom are alumni of the Szymanowski Academy of Music in Katowice. 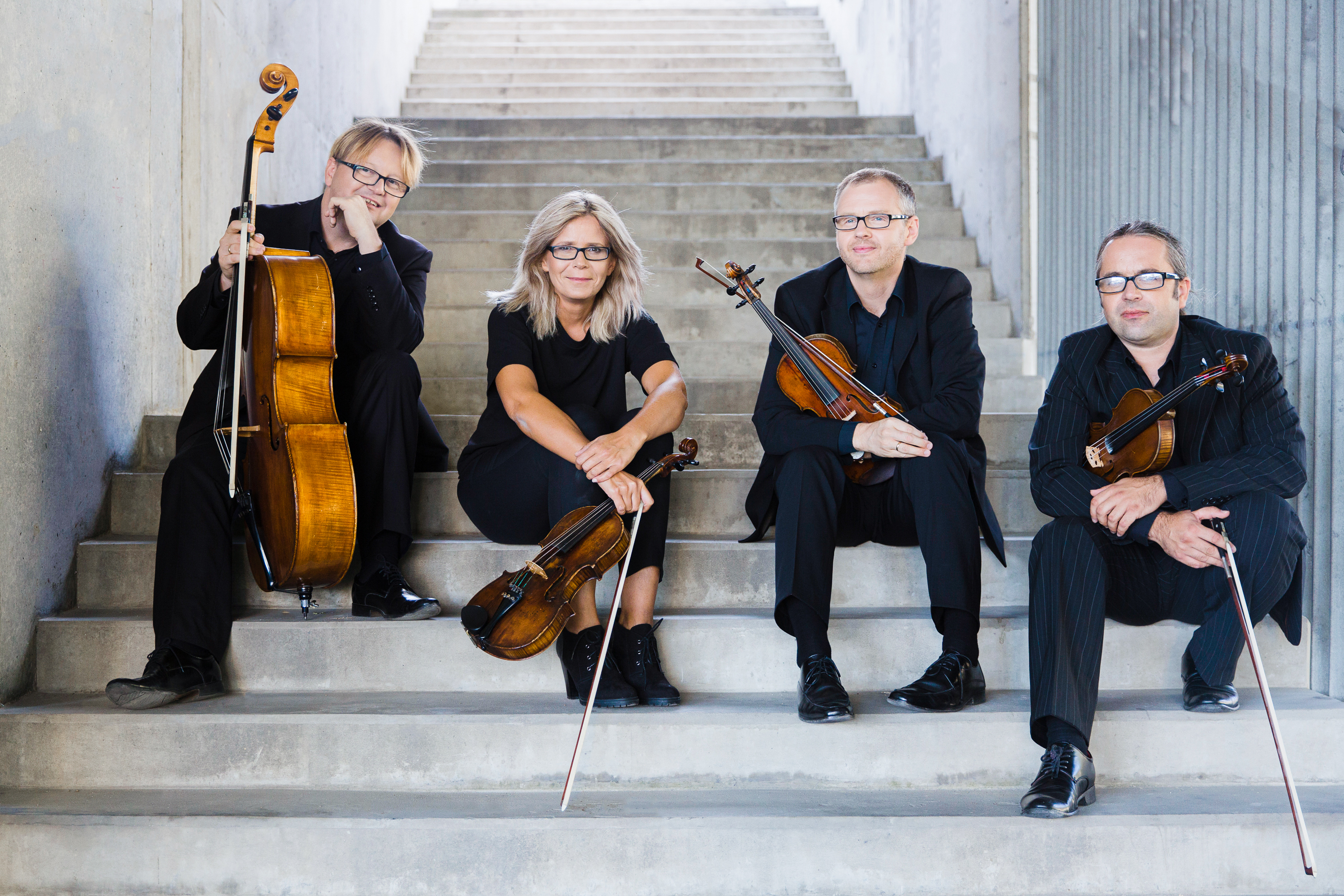 Atra Volta’s performances were appreciated on many concert and festival stages in Germany, France, Spain, Italy, Vatican City, Switzerland, Slovakia, Turkey, Lithuania , Belarus, the Netherlands, Egypt, India, Sri Lanka and China. Altra Volta performed at the International Festival La Nuit de la Voix - Opera Comique in Paris, during the76th International Film Festival in Venice, the Chopin’s Music Gardens Festival held in the Royal Castle in Warsaw, the International Festival La Folle Journée - Teatr Wielki Polish National Opera in Warsaw, where during the celebrations of the Chopin Anniversary Year together with the Camerata Silesia Ensemble of Singers of the Katowice City they gave a world premiere of a masterpiece of the French composer Régis Campo. The quartet performed at the 49th National Festival of Polish Song in Opole with Joanna Kondrat – the winner of Opole Debuts. In 2017, invited by the Consulate General of the Republic of Poland in Chengdu, participated in Polish Autumn Days in Chengdu 2017 giving concerts and lectures in Tianfu Concert Hall, Sichuan Conservatory of Music and Chengdu Library. 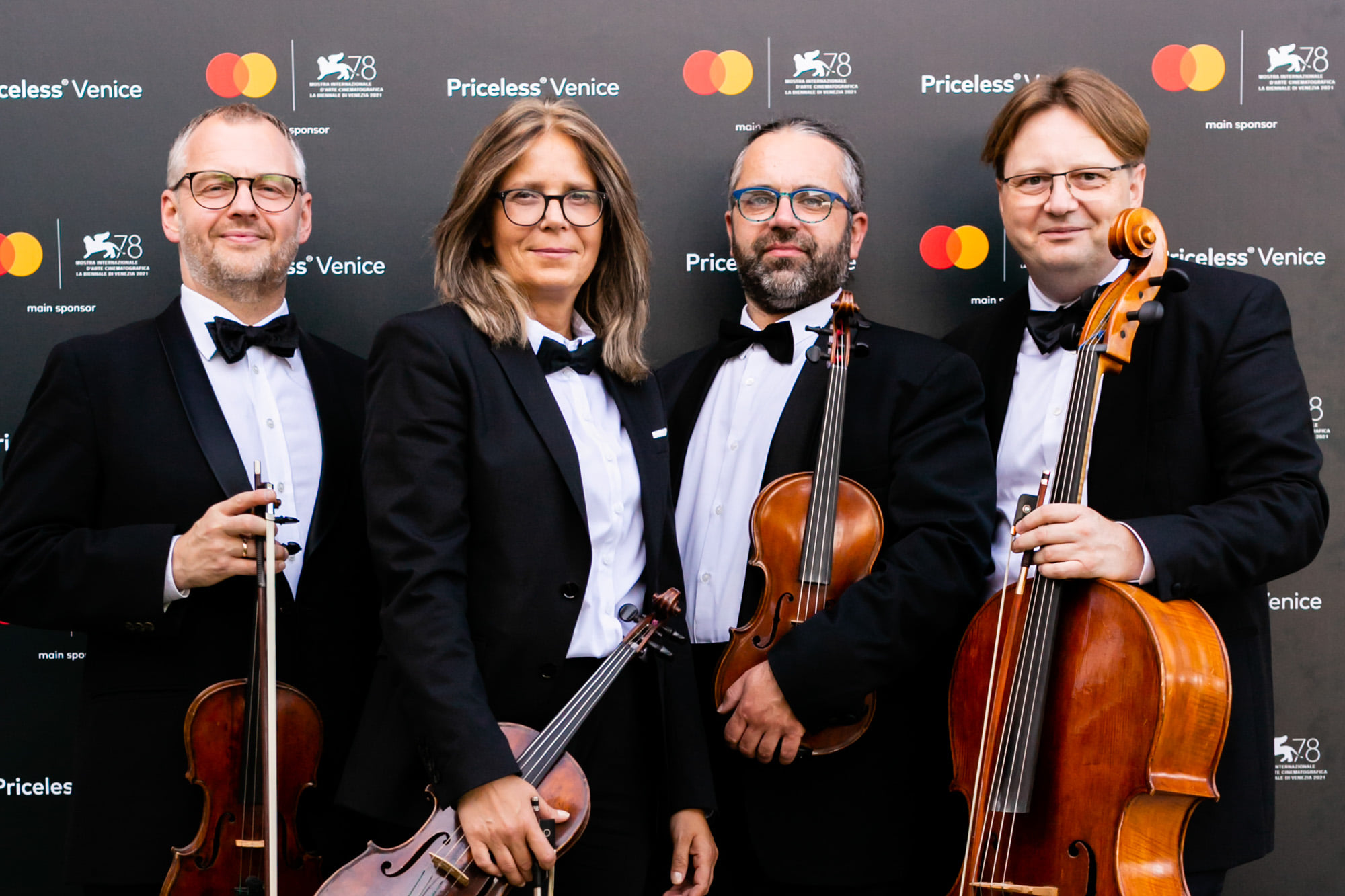 Furthermore, having been invited to The Embassy of the Republic of Poland in New Delhi, the qurtet, with a gala concert in Colombo, inaugurated celebrations of the 50th anniversary of diplomatic relations between Poland and Sri Lanka. Altra Volta emsemble performed also in Shri Ram Center in New Delhi in India. The Altra Volta string quartet gave a series of concerts invited by Polish Institutes: in Vilnius – during the 8th and 12th Summer Concerts and in Minsk in Belarus at the Classical Music Festival at the Town Hall. The quartet performed on the stage of Teatro Bellas Artes in Madrid during World Youth Days in 2011, in the Column Hall in the Sejm of the Republic of Poland during the IFLAPARL world conference organized by the Chancellery of the Polish Senate and together with Stanisław Soyka during the opening ceremony of the Ulma Family Museum of Poles Saving Jews in World War II in Markowa conducted by the President of Poland Andrzej Duda. In 2018 the quartet received Award of the Mayor of Chorzów in the field of culture in the category of creative achievements. Altra Volta string quartet is the only Polish ensemble that entertained the Italian audience at Biennale Cinema 2019 76. Mostra Internazionale d’Arte Cinematografica (76th Venice Film Festival in 2019), and in cooperation with the vocal ensemble Aria Trio gave a series of concerts for the main sponsor of the festival - companies Mastercard and Bulgari. 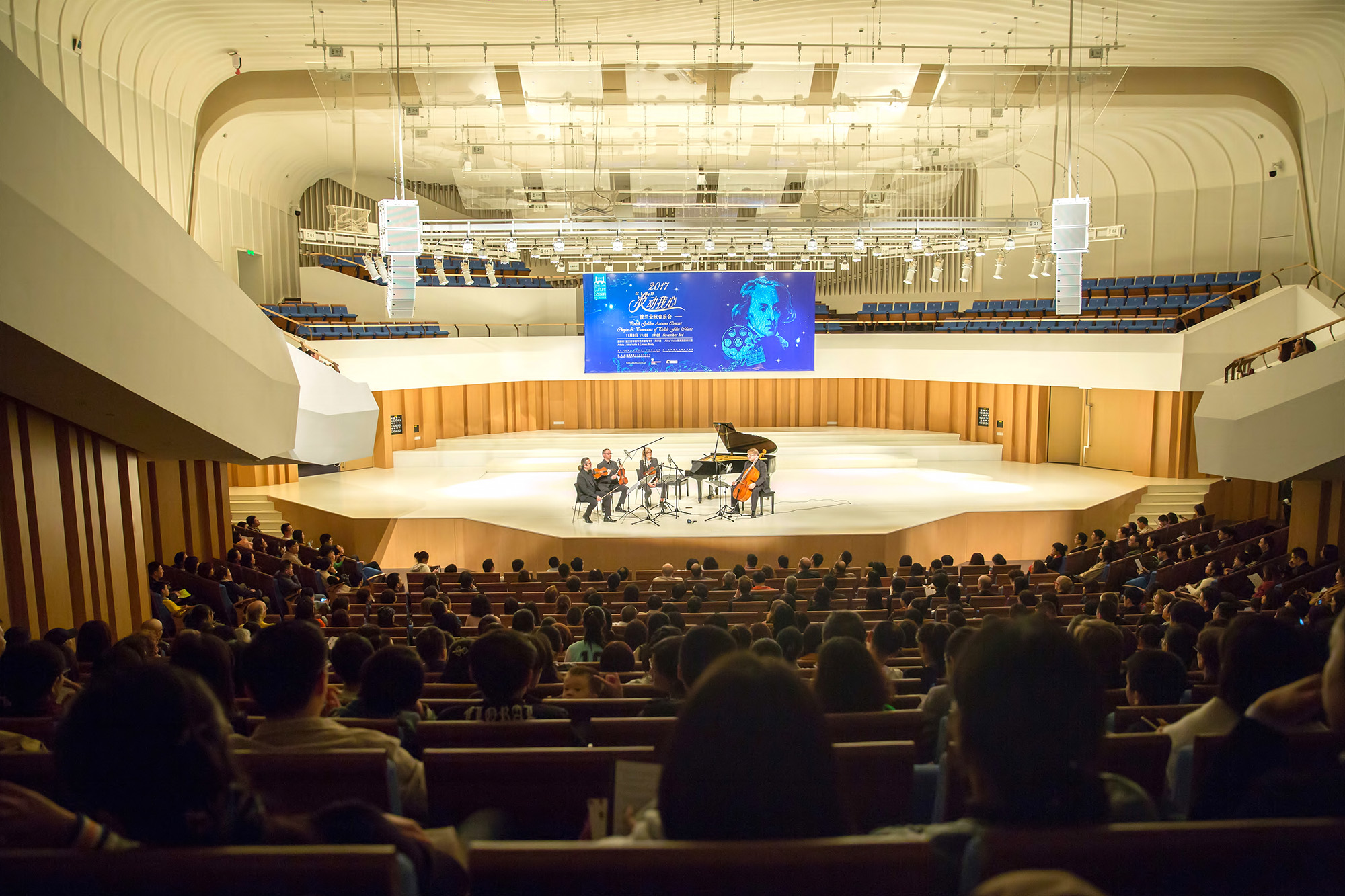